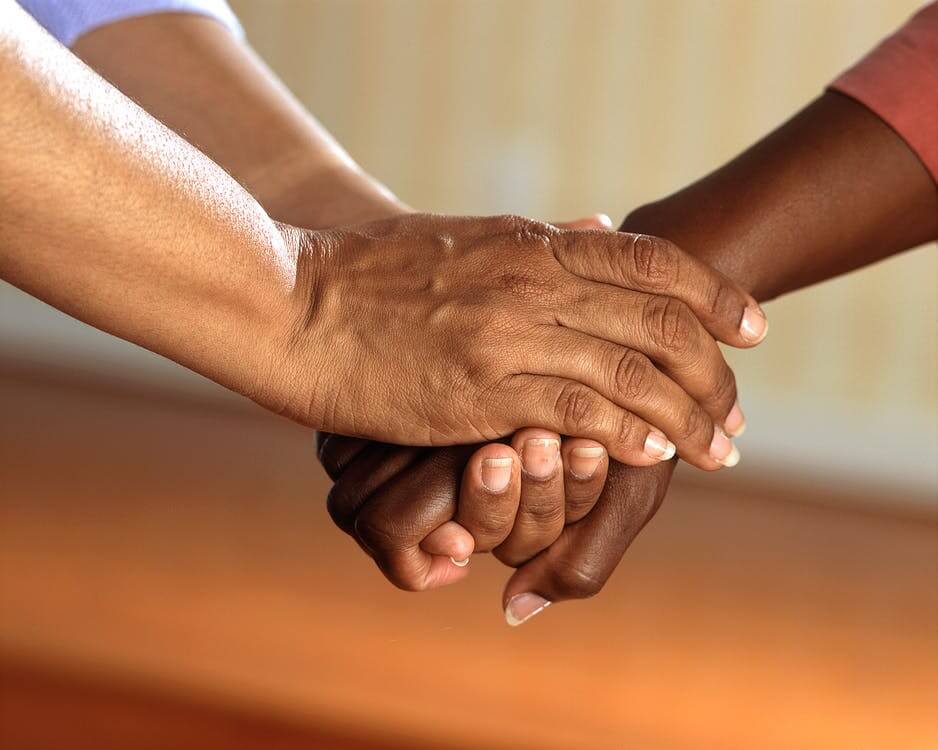 Carpal tunnel syndrome is by far the most common and widely known of the “pinched nerve” conditions. This article addresses: What is it? Who is at risk for this condition? How is it diagnosed? What kinds of treatments work best?

Carpal tunnel syndrome refers to symptoms caused by entrapment of the median nerve in the carpal tunnel. “Carpal” itself means “wrist,” so a carpal tunnel is nothing more than a wrist tunnel. This particular tunnel can be a crowded place, as it contains not just the median nerve, but nine tendons as well. The “syndrome” consists of some combination of pain, numbness and weakness.

Pain, numbness, or both, are the usual earliest symptoms of carpal tunnel syndrome. Pain can affect the fingers, hand, wrist and forearm, but not usually the upper arm or shoulder. Numbness affects the palm side of the thumb and fingers, but usually spares the little finger because it’s connected to a different nerve.

When weakness is present, it usually indicates that the condition is already severe, and when muscles atrophy (wither) it means the condition is even worse. The affected muscles are those downstream from where the nerve is pinched, and can include those controlling any of three motions of the thumb. In addition, bending of the first knuckles of the index and middle fingers can be affected, as can straightening of the second knuckles of the same fingers. When muscle atrophy is present, it is most evident in the muscular ball at the base of the thumb.

Carpal tunnel syndrome occurs more frequently in women than in men. People who work with their hands a lot – for example to sew, operate hand-tools or perform assembly-line work – are at increased risk for developing this condition. Various medical conditions can also increase the risk of carpal tunnel syndrome, including injuries, arthritis, diabetes, low levels of thyroid hormone and pregnancy. In the case of pregnancy, carpal tunnel syndrome often appears in the third trimester and resolves after the woman delivers.

Optimum diagnosis of this condition combines the time-honored methods of a doctor’s history-taking and physical examination with tests of nerve function called nerve conduction studies. Nerve conduction studies are exquisitely sensitive in detecting impairment of the median nerve at the wrist, particularly when the median nerve is compared with a nearby healthy nerve in the same patient.

Nerve conduction studies not only show whether or not the median nerve is impaired at the wrist, but also provide precise data concerning how bad the impairment is. In addition, these studies survey the function of other nerves in the arm and hand. Occasionally, a nerve in an adjacent tunnel (the ulnar nerve in Guyon’s canal) can also be pinched. In other cases, nerve conduction studies show that the problem is not one of single nerve-pinches, but rather a more diffuse pattern of nerve-impairment called polyneuropathy. Of course, sometimes the studies are completely normal and suggest that the symptoms are due to something else.

To treat carpal tunnel syndrome, starting with “conservative” treatment makes sense in most cases, especially when the symptoms are still in the mild-to-moderate range. Conservative treatment usually includes a wrist-splint that holds the wrist in a neutral position, as well as therapy. Manipulation has also been found to be very helpful and many cases.