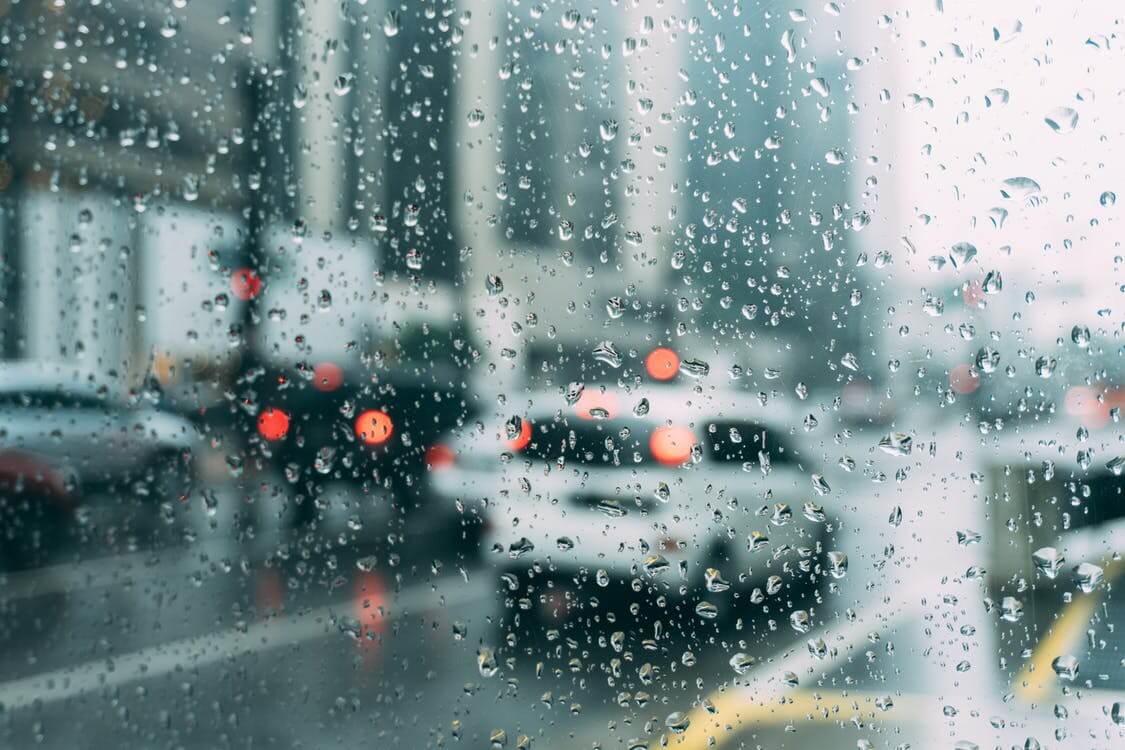 Cars are the most visible signs of modernity in an otherwise ancient world. No urban environment would be complete without these four-wheeled machines. Most people see them as a convenience, enabling them to get from point A to point B without having to endure the crowds the rush hours associated with public transportation. However, as cars become more and more available, roads become more and more congested. As the congestion worsens, it is inevitable that car accidents occur and people get hurt. Statistically speaking, car accidents have been occurring with increased frequency over the past decade. The statistics also show that there are a number of injuries that have become common to most car accidents during that period.

Head and neck injuries are listed as being typical to a car accident. The face, in particular, can suffer laceration and cutting from shattered glass or shrapnel generated by the impact. Dental injuries are also possible, particularly for people in the driver’s seat or were close to the point of impact. Mental health problems and head trauma are also possibilities. Concussions are not uncommon among car accident-related injuries. Some people also tend to experience anxiety for some time after the accident, though this is much rarer than physical injuries. The most common mental health concerns related to a car accident would be helping the victims overcome the stress of being involved in the accident, as well as the chance of post-traumatic stress disorder.

The body, however, is much more likely to bear the brunt of the damage caused by a car accident. Injuries to the abdomen and legs can result in chronic pain for prolonged periods after an accident. In some cases, accident survivors have had to endure lower back pain for years since their bodies never fully recovered from the damage. Knee pain and damage to leg muscles like the quadriceps can also occur for those who are involved in relatively minor accidents or were not at the point of impact. Areas that have been cut or injured during the accident may also develop an infection, depending on how quickly the wound or opening was addressed by medical teams.

Broken bones and torn muscles are common among car accident victims, though the likely areas to be affected vary depending on the specifics of the accident. Simple and compound fractures can both be experienced, typically requiring extensive time to repair and recover. In a number of cases, surgery may be needed to undo some of the damage done. Most often, drivers will experience trauma and damage to the legs and possibly the torso. Some injuries may not be obvious at first and can only be treated after the victim has been given a full examination. Removal of some of the shrapnel from impact may also require surgery if it enters too deeply into the body.