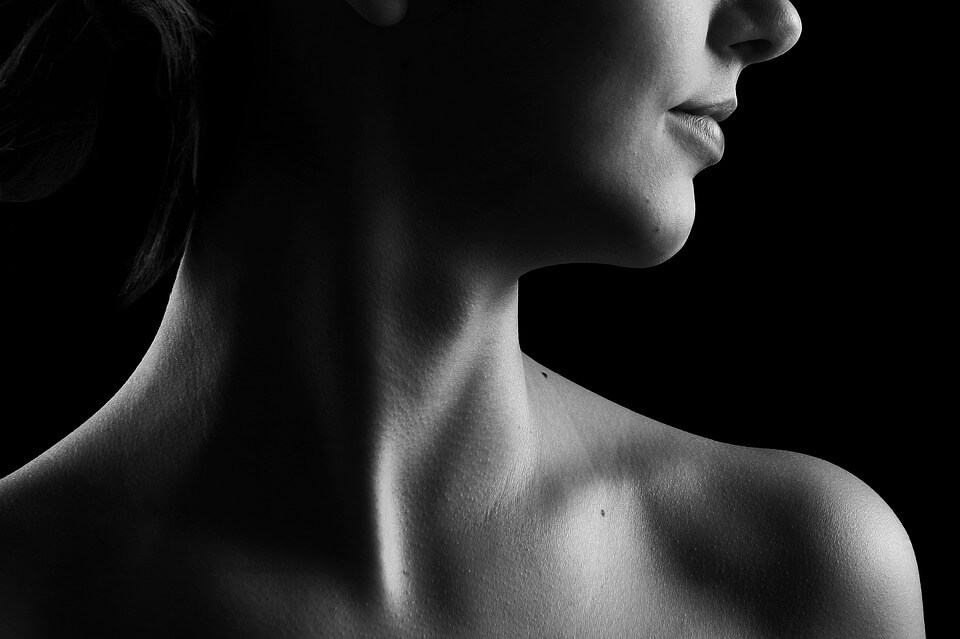 Normal levels of the thyroid hormone make it possible for the various functions of the body to maintain its normal activity. A decrease in the production of the thyroid hormone and the body’s level of activity also decreases. Cells in the body seem to work slower. In so doing, the cells need less energy. But when the amount of energy provided in the body remains at the same level, some of this excess energy is being stored by the body for future use. The body does this by turning the excess energy in calories into fat. This in turn becomes additional weight in the body.

When the thyroid gland produces less of the thyroid hormone, many other things happen to the body. With the cells using lesser energy due to decreased activity, less heat is produced. With less heat, the sweat glands no longer need to keep the skin moist as the body also becomes colder. In this situation, the brain also goes through decreased activity which makes it want to sleep all the time. The same goes with the heart as less activity also allows it to beat slower. With decreased hormone levels in the thyroid gland, everything just slows up.

The opposite is true when the thyroid gland begins to produce the right amount of hormones that the body needs. When the levels of the thyroid hormones increase, the cells in the body also undergo an increase in activity. As a result of this, the body requires more energy and so makes use of the fat and protein stores and convert them to energy. As fat and protein cell stores decrease when being used, the body undergoes weight changes.

But an overactive thyroid gland also is not good. Aside from the above effects, an overactive thyroid also enables the body to produce more heat as a by-product of the increased activity. The body then begins to sweat in an effort to cool things down. The brain then begins to work overtime which can result in irritability and often difficulty in sleeping. The heart also begins to beat faster as everything in the body tries to speed up in activity.

A decrease in thyroid function leads to less energy consumption in the body. This makes the body to store up excess calories in the body as fat which results in weight gain.