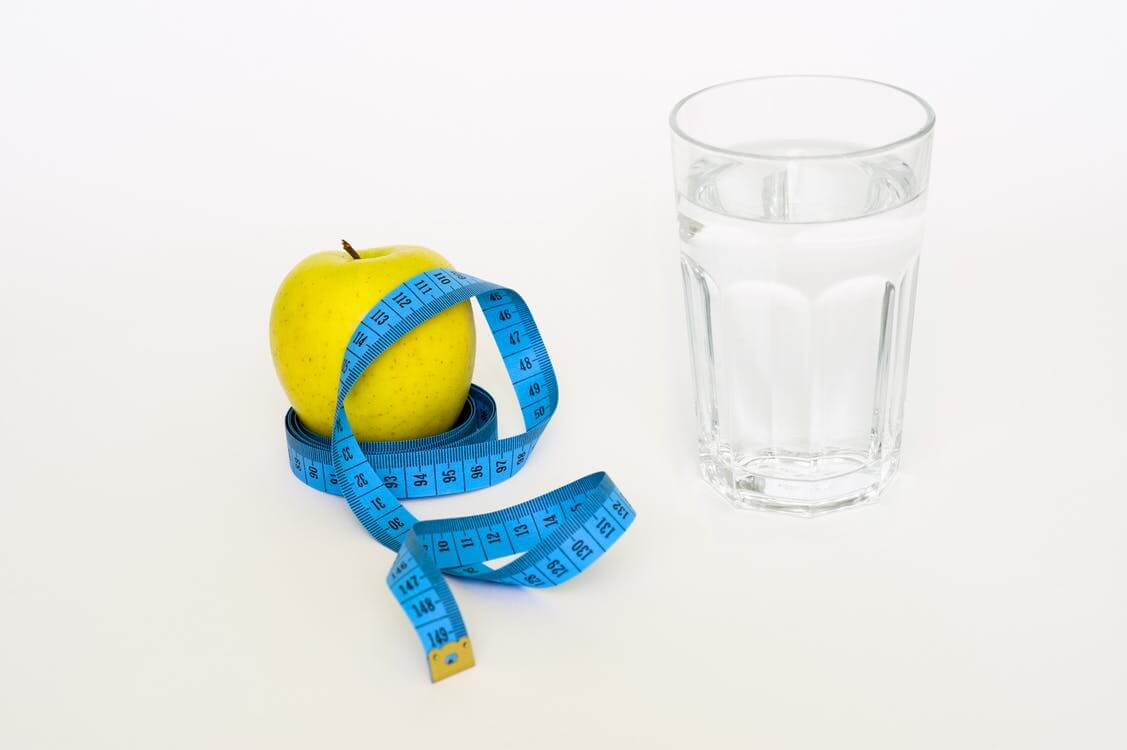 The number of overweight and obese people has continually risen in the United States year after year. And every year or so, a new low-carb diet comes out, or at least, a great new way to shed those stubborn pounds. From the South Beach Diet to the Mediterranean Diet, these new methods of weight loss has increased their popularity among people who want to lose weight. A variety of weight loss pills are on the market that promises to vaporize the fat without any effort on the part of the dieter. These weight loss pills are now widely available in drugstores, supermarkets, and health food stores nationwide. Even fad exercise videos are now everywhere, coming out all the time featuring a new trainer with a headset, an attitude, and a DVD to sell.

Among the plethora of popular diets, one diet plan may be taking weight control to the extreme.   Kimkins Diet was introduced in 2007 throughout different forms in media, but it is apparently the original 1972 version of the Atkins Diet. Interest for this diet has begun to circulate in the past few years around a dietary regiment that can shed a pound a day or even more. This particular diet, which is a low carbohydrate, low calories, and low protein—is seen by many to be nothing but anorexia in disguise. According to the Kimkins Diet, it compares itself to other diets such as Atkins and South Beach, saying that these diets make long-term weight loss extremely frustrating. It does not meddle with fiber and sugar alcohol subtraction in order to quickly shed excess pounds. This diet is specifically helpful for those with mobility problems due to morbid obesity or diabetics who do not wish to be tied to their medications, as seen in cases of people classified as Type-2 diabetics.

Kimkins, as a weight loss program, demands near starvation. A dieter using this plan is not supposed to  eat more than 500 calories a day, or 20 kilocarbs.  The dieter must also skip on as many fatty amino acids and fibers as possible. This diet can end up turning the body against itself to gain the necessary proteins, so body tissue and muscle may be lost instead of the fat. The person who developed the plan, Heidi Diaz, went on for a time with the online alias ‘Kimmer’ to hide her identity. The controversies surrounding her diet are simple. Kimmer has banned paying members from accessing her web page simply because they do not agree with her advice. She has continued to cite a number of adherents to her diet plan who did eat below the recommended cap of 500 calories per day, making her seem more like an eating disorder coach than a dietary professional.

Some experts have come out with warnings about the possible health risks associated with Kimkins Diet including hair loss, heart palpitations and even joint pain. After a number of dieters who followed Kimkins plan went ill, Heidi Diaz was ordered to a California court yesterday. There may be a class action lawsuit taken against her for the detrimental and uneducated medical advice that has harmed many people. A separate investigation is pending for fraud and false advertising. Considering how morbidly obese Heidi Diaz appeared to be in court, (contrary to her ads and  personal testimonies), it’s no wonder she wanted her identity kept secret for so long.

Anyone should be aware of these diets that does not require exercise. Kimkins continues to be denounced by professionals as an unhealthy, fake, and dangerous alternative to healthy meals and good work outs. Weight loss is never an easy task and it takes dedication to lead a person to proper weight loss.