Migraine Headaches: Are Pain-Killing Drugs Worth the Risk? 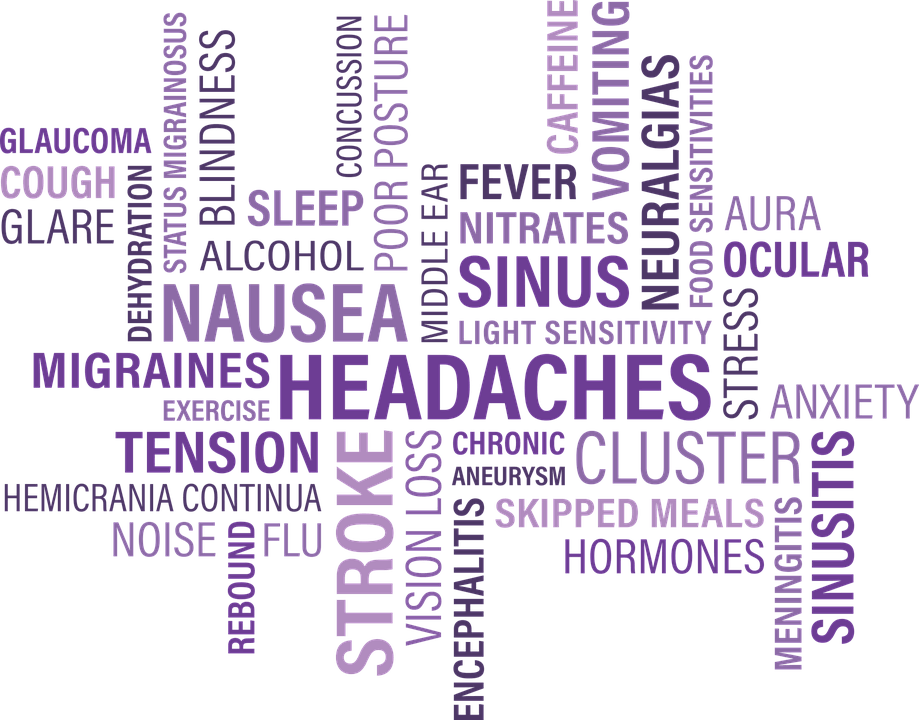 Migraine Headaches: Are Pain-Killing Drugs Worth the Risk?

All drugs are dangerous. Before a person suffering with a migraine headache takes an over-the-counter medication they should be asking the question “Is the possible benefit worth the risk of taking that drug?” William Osler, M.D. once said “The person who takes medicine must recover twice; once from the disease and once from the medicine.” Sadly, this can be all too true.

Dr. William Bennett, head of nephrology at Oregon Health Sciences University, estimates that over-the-counter painkillers are responsible for as many as 20% of the 125,000 cases of end-stage kidney disease in the United States.

Some medications have side effects that can be more serious than the painful migraine headaches themselves. Aspirin can cause internal hemorrhaging, or bleeding in the stomach. According to the Dec. 1996 issue of Health News and Views taking Tylenol once every 4 days increases the chance of liver damage by more than 400%.

The main pain-relief ingredient in Tylenol is acetaminophen which has been shown to cause liver disease. “Tylenol,” as reported in the January 1998 issue of Forbes magazine, “can be very dangerous in doses not much greater” than the recommended dose. In 1989, Lacy Keele, a 5-year-old, took four extra strength tablets in one day, or twice what a child should receive. The overdose destroyed Lacy’s liver. Within a week, she was dead. A jury found Tylenol to be a cause in her death.

There have been hundreds of fatalities and serious liver injuries attributed to acetaminophen, Tylenol’s active ingredient, since Lacy’s death. The biggest reason for these deaths is because people “tend to use Tylenol in a casual fashion.” Think about it: You have a migraine headache so you take a few pills. The migraine doesn’t go away so you take a few more. The difference between a proper dose and an overdose is so small that dangerous amounts can easily be ingested accidentally. “No other over-the-counter drug has a narrower range between therapy and toxicity than acetaminophen,” says Dr. William Lee, a professor of internal medicine at the University of Texas’ Southwestern Medical Center in Dallas.

L.F. Kebler, M.D. once said “Why should a patient swallow a poison because he is ill, or take that which would make a well man sick?” And O.W. Holmes, M.D., Professor of Medicine at Harvard University said “If all the medicine in the world were thrown into the sea, it would be bad for the fish and good for humanity.”

In the September 29, 1996 issue of the Los Angeles Times Magazine it makes it known that Ibuprofen kills thousands every year. Ibuprofen, the active ingredient in many pain relievers, including Advil, Motrin IB, and Nuprin, is known as a non-steroidal anti-inflammatory drug (NSAID). People that take NSAIDs like ibuprofen regularly to ease their chronic migraine headaches are prone to gastric (stomach) disorders. Dr. James F. Fries, a leading arthritis expert and professor of medicine at Stanford University School of Medicine, says “there’s an epidemic of adverse drug reactions to NSAIDs. The FDA believes anywhere from 10,000 to 20,000 deaths each year are the result of severe bleeding caused by NSAIDs. It’s a big problem.”

Our center offers an innovative treatment which has been very successful with hundreds of patients. Ask our doctors about our Headache and Migraine Program.