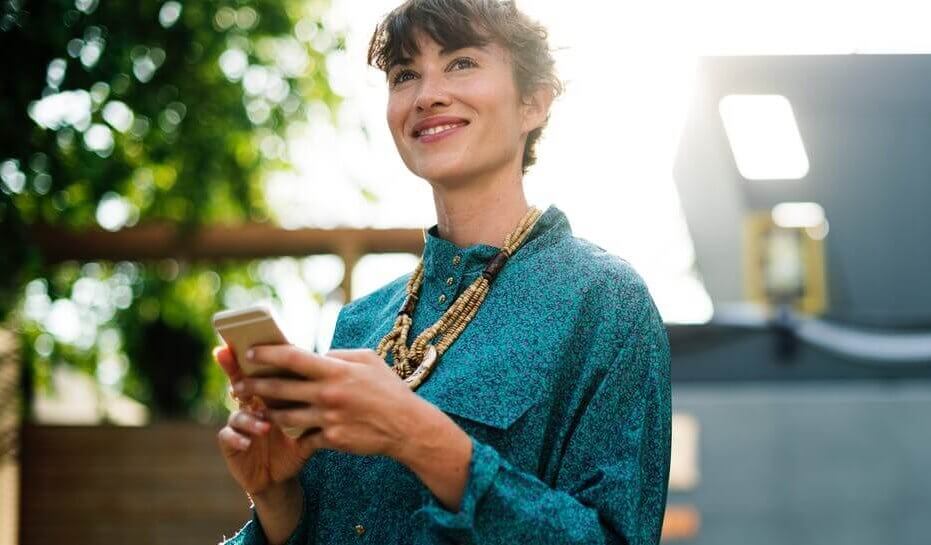 Twenty-Four million people in the United States alone suffer from migraines.  A migraine is typically a throbbing or pulsing headache, often focused on one-side of the head, and associated with nausea, sensitivity to light and sound, as well as certain smells.  Attacks are typically recurring, and can be less severe as the migraine sufferer ages.

Migraines can occur at any age, but typically begin between the ages of 10 and 40.  While some people experience several migraines a month, a select few only have a few migraines throughout their lifetime.  Nearly 75% of migraine sufferers are women.  Though migraines can happen at any time, some women experience migraines just prior to or during menstruation.  These migraines, called menstrual migraines, are related to hormonal changes and often do not occur during pregnancy.  Meanwhile, some women only develop migraines for the first time during pregnancy, or even after menopause.

The actual cause of a migraine is unknown.  It is believed, however, that the condition results from a series of reactions in the central nervous system, usually caused by changes in the body or in the environment.  Migraines often appear to be inherited, as there is often a family history of the condition.  These migraine sufferers may inherit the sensitivity to triggers that produce inflammation in blood vessels and nerves around the brain, which cause pain.

The signs and symptoms of migraine pain are often intense and severe, described by throbbing or pulsating pain that only gets intensified by routine physical activity, coughing, straining, or even moving the head.  These headaches can often get so severe that they interfere with the day-to-day activity of a person.  Sleeping migraine sufferers can be awakened by the attack, which can also cause a numbing sensation in hands and lips, as well as interfere with eyesight and vision for the duration of the attack.  Migraines can be so debilitating – causing sufferers to feel tired and weak even long after the migraine has passed.

Migraines typically begin in a specific area, usually on one side of the head, and can spread and build in intensity over a course of a few hours, then gradually subside.  They can last an entire day, or in some extremely severe cases, several days.

The problem with migraine symptoms is that they are as varied as the individual sufferer.  The strange sensations, such as tingling or the feeling of numbness, are known as auras, and can start anywhere from ten to thirty minutes before the migraine pain actually sets in.

Migraine treatment is possible.  Knowing what triggers your migraines and avoiding them is one of the best ways to avoid a migraine.  Treating acute attacks as they appear is crucial.
Our center offers an innovative treatment which has been very successful with hundreds of patients. Ask our doctors about our Headache and Migraine Program.