Tips To Make Sure Your Losing Weight Safely 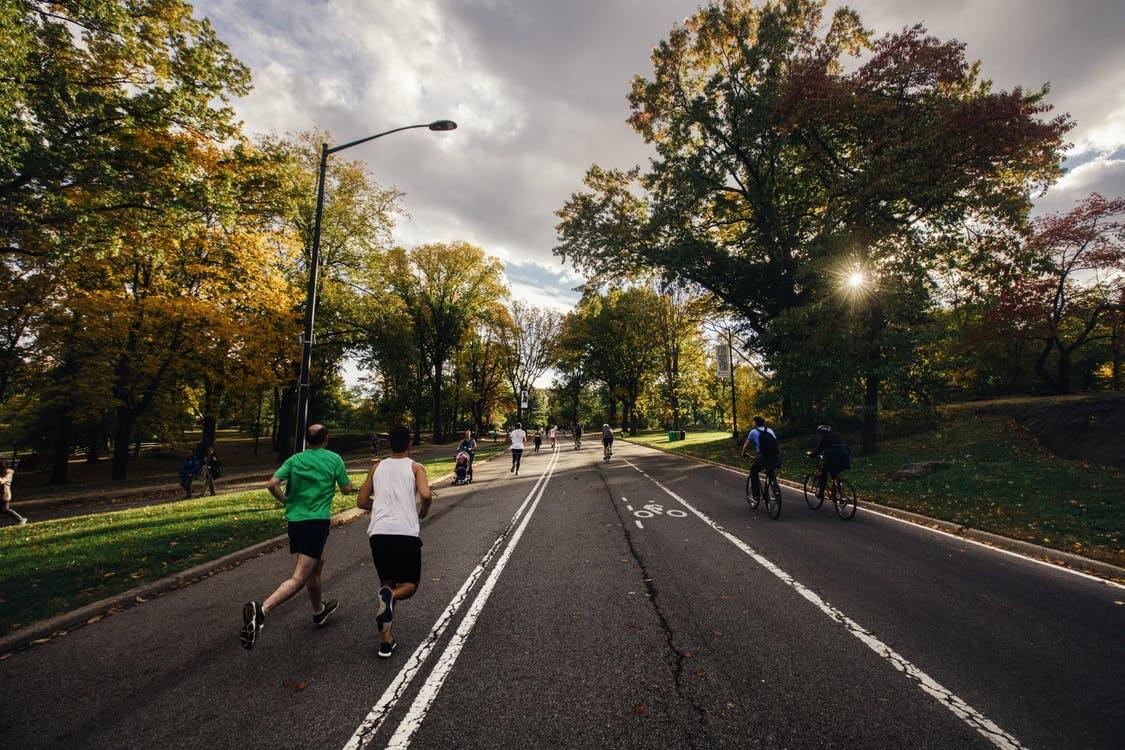 Tips To Make Sure Your Losing Weight Safely

If you need or want to lose weight, you should make every effort to ensure that you’re losing weight safely.  Of course, most people intend to do this.  It seems silly to think anyone would set out to lose weight any other way than safely, but it does happen.  Unsafe and even deadly methods of weight loss are everywhere you look.  Many people just see the results and figure the worst consequences of what they’re doing won’t happen to them.  But sometimes they do.

Look at models, for instance. While there’s no doubt that some eat a healthy diet, if a small one, others who became models weren’t so concerned with staying thin in a reasonable way.  For them, if they gained a pound all thoughts of losing weight safely were gone.  The only thing that mattered was dropping that pound and fitting perfectly into those designer clothes they had to model. The rate of bulimics among models and other professions, like jockeys for instance, where people have to stay small and thin is amazingly high.

Bulimia is a disorder in which a person eats normally or overeats and then makes themselves throw the food back up. People with bulimia stay thin because they throw the food up before they can absorb many calories from it.  Unfortunately, they can’t absorb the vitamins, minerals and other nutrients that they’re bodies need either. It’s extremely unhealthy and can do lots of physical damage. Bulimia can kill people, and it has killed many.  But despite knowing this, some people still use it as a way to lose weight or keep it off.  Losing weight safely won’t be anything like this.

If a diet plan you’re following makes you feel bad, you’ll want to consider a different way of eating to make sure you’re losing weight safely. Though it’s true that almost any big change to how you eat might make feel a little “off” for a few days. If you’re used to having a lot of caffeine and sugar in soda and you give it up or drastically cut back, for instance, you might have headaches or even feel nauseous a little in the beginning.  But if a diet restricts something like vegetables and insists you eat foods that you might have before considered unhealthy, you may start to feel bad because you’re not getting the right nutrition and your body is rebelling a bit.

For losing weight safely, you have to be very aware of the things you do, too.  If you haven’t exercised in a while, spending an hour on an exercise bike might not be the best idea.  First, you could injure yourself by overdoing it.  And even if you don’t hurt yourself, you’re bound to be incredibly sore. And if you’re in much pain, you’re more likely to quit. If you’re in doubt about a diet or exercise plan, then ask your doctor’s opinion.  You’ll be losing weight safely if you listen to your body and use your good common sense.

AMAZING! I was involved in a car accident and came to get treatment here. (I am so happy I did) today I can say I feel better than I did before my accident....

Honestly they are fantastic. They are so much more than the traditional "back crack" style of chiropractor. They are a wholistic practice that attend to...

Their medical assistant is VERY unprofessional. She told me I should expect herniated discs after getting hit by a car. I had no herniations.